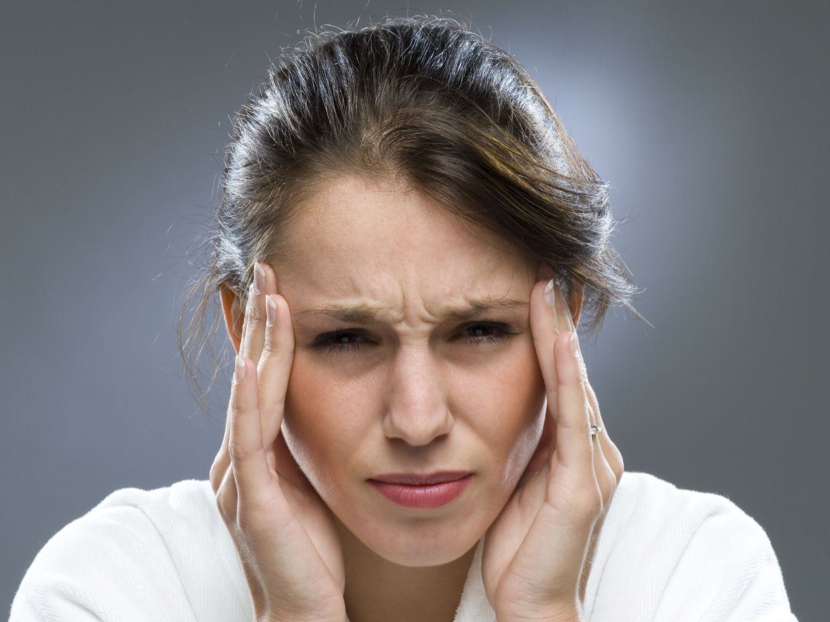 This blogpost is part of the series: ‘My Challenge: From Service Business to Product Business in 1 Year‘. You can read the full series here, or you can read this as a stand alone post.

Conclusion after last blogpost in the “service to product challenge” was:

“Between today and september 2013, we have to find a pain that we can solve with software, and for which 200 people in this world are willing to pay $50 a month (=$10K per month recurring).”

This blogpost is about “find a pain” in the above statement.

Actually I have some good news (at least for myself and the rest of the company). We are now making almost $1000 a month on automated recurring revenue with our product that is still in private beta. Yes, you did read this right. We didn’t do the ‘big launch’ and we are already making $1000 of monthly recurring revenue! 10% of our target is reached! Yay. The reason why we achieved this has mostly to do with the rest of this blogpost. So please read the rest of this rather long post if you are serious on bootstrapping a software product business.

The first step and probably the most important step for any startup: finding a pain. Finding a problem. Finding headaches of your future customers. Don’t come up with an “idea” without having identified a clear, burning, irritating pain or frustration for a certain niche market. A lot of startups fail because they have a brilliant idea, a so called solution, that is actually not solving a real pain point. Finding a pain point in a market is one of the most important steps. If you find a very frustrating pain, selling software that solves that pain will be easy (please read that blogpost if you didn’t – and this one). However, if you come up with a “solution” for something that is actually not a problem for no one, you are putting a lot of time, energy, caffeine, nightly overwork and health into something without any evidence it would actually sell. Good luck selling software that nobody is waiting for!

How do you know a pain is worth writing software for?

If there are people willing to pay for a it!

Think about this: Every day there are hundreds of people quitting there job, investing their savings, working 70 hours per week, drinking liters of coffee per day and giving up sleep, risking their reputation, taking credit, working 6 months 7 days a week 12 hours per day on their idea …. all without knowing if there are people that would actually pay them soon or late for what they are building.

(I know, because I can tell you from experience)

So, how did we find a pain out of thin air, worth writing software for? How did we know for sure that we would not spend 6 months of our time, energy, hard work, sweat, tears, discussions, meetings and endless debugging sessions on something that nobody would every buy?

Well, we used a very sophisticated and special tool to collect information and feedback: our mouth and our 2 ears. We called around until we did find 10 people who told us literally that they would pay us to get rid of problem XYZ.

This is the step where it goes wrong so many times. People prefer to stick to their original great solution or billion dollar idea (born in their head instead of during conversations with customers). They spend all their time building their idea, instead of validating their idea first. They prefer to dive into the code immediately, spending all their time and energy on fancy ajax, clean code, a trendy logo, a responsive site and a cool company name. Designing a logo and brainstorming on a company name is far more fun than cold calling people asking if they have time for you to talk about their pain points.

People are scared of be proven wrong. They are scared that their billion dollar idea turns out to be not so great after all. And so they postpone the crucial confrontation: “WILL SOMEBODY PAY FOR THIS?”. By all means they focus on everything except asking people if they would pay for their solution.

Tackle the most difficult thing first. You have to do it anyway. So why not start with it? You know you can build software, and make your site responsive. You know for sure you can come up with a fancy company name and logo (or hire someone to do that for you). But are you so certain you’ll find at least 10 people willing to pay for your product? Tackle that first!

So, there we go. Our approach was the following:

During 1 month, we have been calling over 500 people from different niche markets, asking what their pains are and if they would pay to get rid of them.

This was a typical start of a phone conversation:

“Hello, I am Pieter from Zorros. We build software for businesses like yours. These days we are writing software to improve the business of [doctors/nurses/industrial cleaners/dentists/music teachers/construction business/…]. I’m calling you to hear from you if there are any pain points in your business. Any frustrations, any issues, any time consuming and administrative tasks that ruin your day? Would you have 10 minutes to talk about that with me? That would be helpful to build the software in the right shape…”

We called people from different niche markets. Like doctors, vets, teachers, lawyers, researchers, dentists, construction companies and so on. Our criteria for the markets or industries were:

And so we started calling randomly through those niches, looking for pain.

Of course, as you can imagine lots of people told us that they don’t have time for strangers calling them. Which might actually be true if you run a business, have children, need to go to the store or are in the traffic jam! But a big portion of them were quite happy that there is someone caring about their business and listening to their frustrations or pain points. Lots of people love complaining about their problems or frustrations.

At the end of the conversation, ask them if they would be willing to pay for any software that could reduce their pain. This is crucial. If they are not ready to pay you for a solution, then very likely the problem is not big enough for them. Be sure to have at least around 10 people from a certain industry telling you literally over the phone that they would pay for a software to get rid of problem X.

Being featured on TechCrunch, having a nice logo, 1000 likes on your Facebook page or your friends telling you that you have a fantastic idea sounds great. But after that, nobody cares. Really not! The only thing that matters is 10 people telling you directly that they would pay for your software.

If you can find 10, then you can find more. For sure. No software has a million users the day after launch. They start with 1. And then 2. And then 5, 10. And so on. So why don’t you start with getting 10 concrete confirmations over the phone? In stead of just dreaming of a few thousand users?

Most startups have zero people willing to pay them when they start coding. Be smarter and get at least 10 before you start coding.

Here some numbers and facts:

EVEN BEFORE WRITING ANY SINGLE LETTER OF CODE, JUST USING OUR 2 EARS AND 1 MOUTH (and a lot of patience and listening), WE FOUND 15 CONCRETE SOFTWARE IDEAS FOR WHICH WE ALREADY HAVE A LIST OF CLIENTS THAT CONFIRMED THEY WOULD PAY US.

We are now in (paying) beta with our software, and we actually make $940 per month of recurring revenue. We didn’t even launch in big. We launched in silence for a small group of people that subscribed to the “keep me posted page” (more on that in the next blogpost). I’m sure that most of the success is directly related to the fact that we started from problem, instead of starting from our own idea.

So, Pieter, will you finally tell me what software you are writing?

You get my word: later through the blog post series, once live, I’ll announce the actual name of the software. So if that name matters to you, stay tuned!