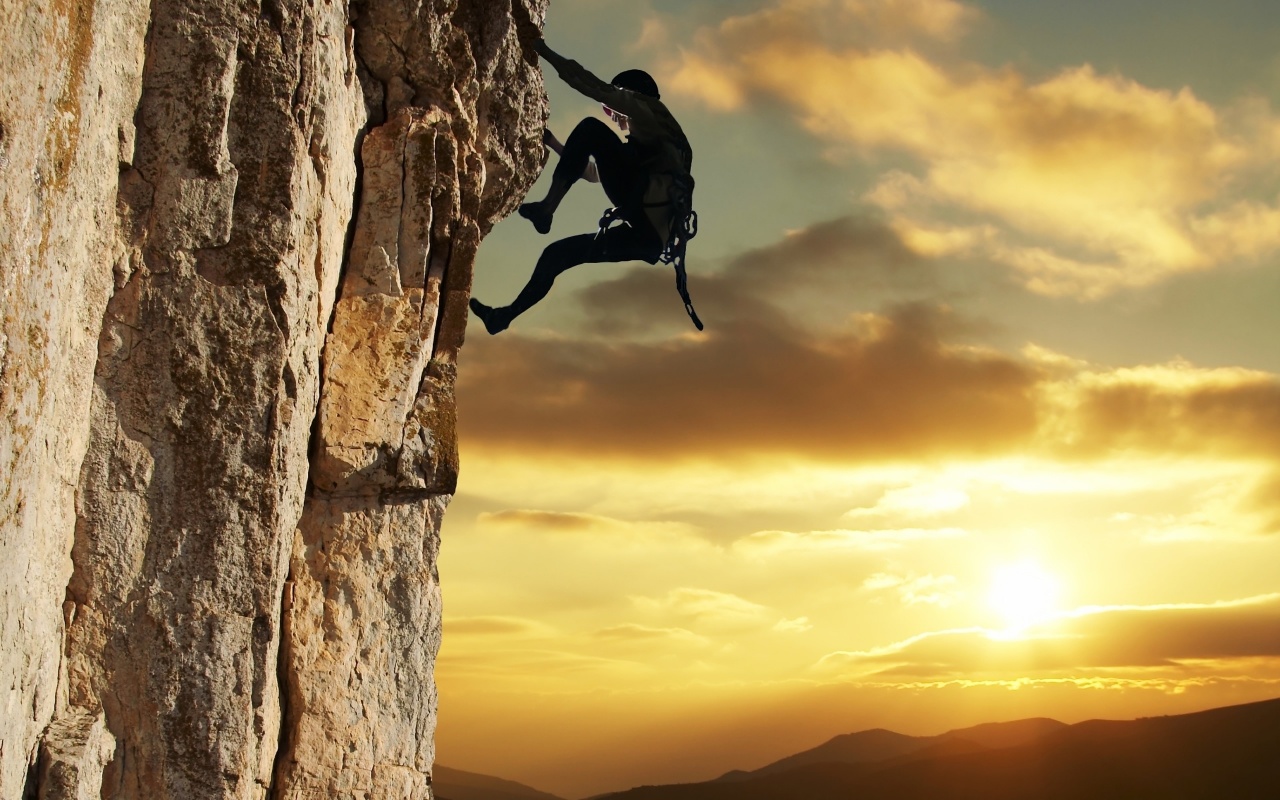 What is the difference between top entrepreneurs, CEO’s, government leaders, artists … and the “ordinary man”? Why is it that some people have lots of self confidence, are attracting success and money as a magnet, without any fears or obstacles, win respect everywhere, are very popular, while others live like a gray mouse?

Is there IQ several time higher?
No.

Did they study 5 times more than other people?
Nope. “Being successful” is not taught at school.

Are they physically stronger then average people?
Hmmnope… not really.

Do they work 20 hours per day?
Eeeeh-nope!

They eat Kellogg’s special K more than other people?
Please, no!

They are not smarter, bigger, stronger, higher educated or what else, they dare to think bigger. Where the average person would start panicking when they face a huge problem, they look the problem straight in the face and go for it. If they can’t handle it, they at least tried. Failing is better then not trying at all for them. Where Mr. Average’s knees start shaking when he has to speak in public, Mr. Think Big keeps in the back of his head that this audience of thousands of people are all just human beings that put on their underwear in the morning, just like everybody does. Why would he be afraid? While “normal” people try to grow their revenue by 5% next year, big thinkers try to get 200 times more revenue. Maybe they’ll never reach × 200, but for sure they’ll have more than the one who aims 5%.

Sure, it is more easy to think small. You feel more comfortable doing the typical things, no? Why would you, you of all people, have the right to have such a success? Why would you be the elected one that would get famous and rich? You don’t deserve it, right? You are just one of those 7 billion people on this earth, so why oh why would you have the right to be a top sporter, a rich entrepreneur, a famous artist or be able to speak 20 languages? Most people believe they have the duty to settle for mediocre. They take it for granted.

The thing is that most people think small. Believe it or not, there is more competition for a “low level” job offer then there is for a CEO position. Why? Since most people believe they are not worth more than the average things. Very few people think big enough to hunt big results. So everyone is going for the typical jobs, the typical house, the typical career path, the typical number of children.

If you have big dreams, then think big and go for it! Successful people don’t think big because they are successful. They are successful because they dare to think big. That’s a huge difference! People with lots of motivation and persistence, a hands on mentality, and do-ers, that dare to think big, will get there eventually. The ones that aim for the typical and wait for success to come their way, will be waiting forever.

Think about which big dreams you have and pursue them. Climbing a mountain, start up a company, run a marathon, double your salary, quit smoking, sail around the world, learn 10 languages, or become a good jazz musician. Anything. If you are already convinced upfront you can’t make it, then you will certainly not make it. If you don’t allow your mind to think big, then how would your body come to big actions? In fact, it’s all in the mind. If you allow your mind to think big, and really believe in it, you can move mountains.

“If you’re going to be thinking, you may as well think big.” – Donald Trump